Mind over matter: The science of shred

Michael Head's love for music and guitar began at a young age. His father owned a Washington, DC area music store selling both instruments and records, and his mom strummed acoustic guitar and sang country songs. With Emmy Lou Harris and Dolly Parton song books around, his father's love of British garage rock and access to instruments and recordings, his love for all music blossomed.  After moving to Ocean Beach, California from the East Coast he attended and graduated from the Guitar Institute of Technology in Hollywood, CA. He studied with many guitar greats including Joe Diorio, Paul Gilbert and Tommy Tedesco as well as learned studio recording from world renowned producer and engineer Peter McIan (Men at Work, Firefall). He moved back to San Diego and started Headtrap Music/Cabeza Records, a recording studio, label and music publisher. Currently, he is a full time musician, music producer and event coordinator. He performs in several San Diego bands such as The Moneymen (blues-rock beach vibe), Country Rockin' Rebels (country-rock), Bad Science Fiction (alternative rock) and several acoustic duos. The bands perform at many diverse venues including regular dates for Live Nation and House of Blues San Diego. Michael has been nominated for multiple San Diego music awards.

In his ninth year as the music manager for the Ocean Beach Mainstreet Association, Michael coordinates music for Ocean Beach's civic events like Restaurant Walk, Street Fair/chili cook-off (70,000+ attendees), and the weekly Farmers Market. He always tries to bring a diverse mix of music to "OB" and help artists from all over the world get attention and support along the way.
Michael has also booked and coordinated music for other large scale San Diego events including the annual San Diego St. Patrick's Day parade and festival, the largest parade and festival of its kind in the western US. It features three stages with multiple artists and capacity of over 10,000. He has been awarded commendations for cultural contributions to San Diego and Ocean Beach by the City, State of California and even the US Congress! He has come full circle with Ocean Beach and now uses it as his chance to give back doing something he is very passionate about: giving back to the community through music.

"What music really comes down to, like a lot of things, is people. Whether you are playing a gig, producing a recording project or coordinating events, it's all about the people. If you're listening to my music at a gig we are having a connection. And especially, working in the studio, you are having some impact on this artist's future. That means something. There's always collaboration. People skills and interaction are everything. And working together is what usually makes something great."
Member: Ocean Beach Mainstreet Association, ASCAP.
facebook @michaelheadmusic
Instagram @michaelheadmusic.com

Hear Michael at the Music Page 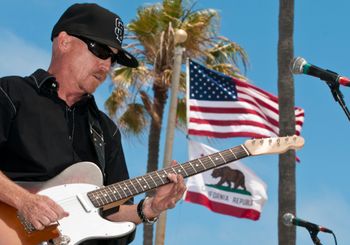 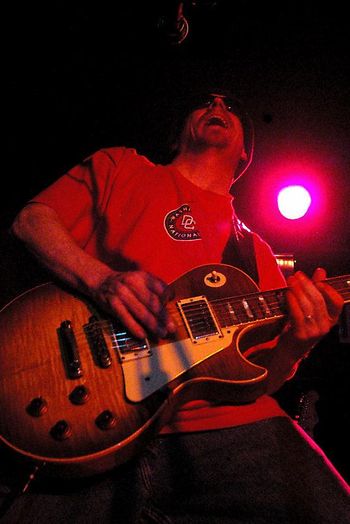 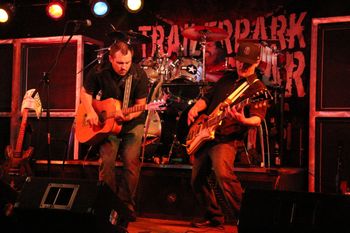 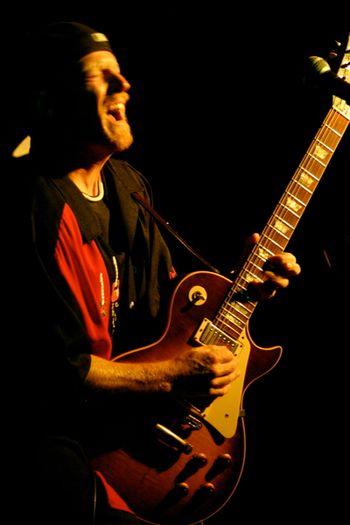 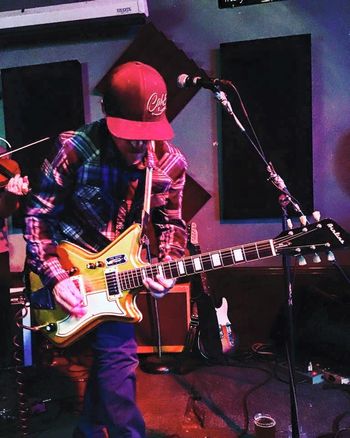 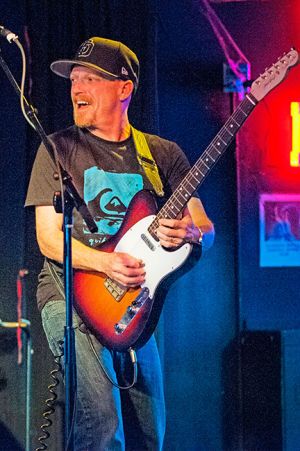 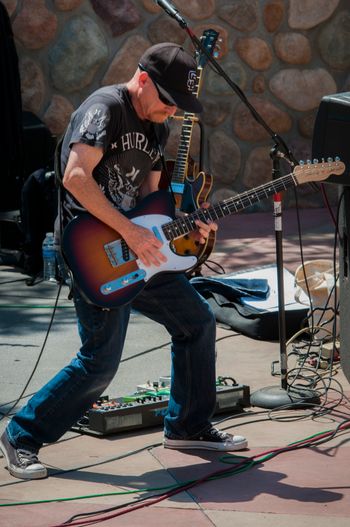 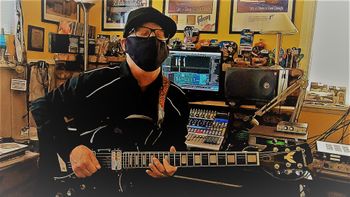 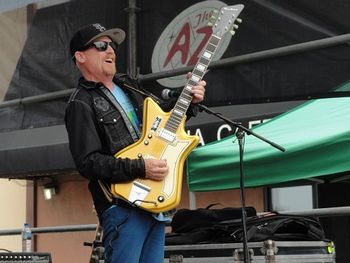